Work More Effectively with Clients by Being Aware of Microaggressions 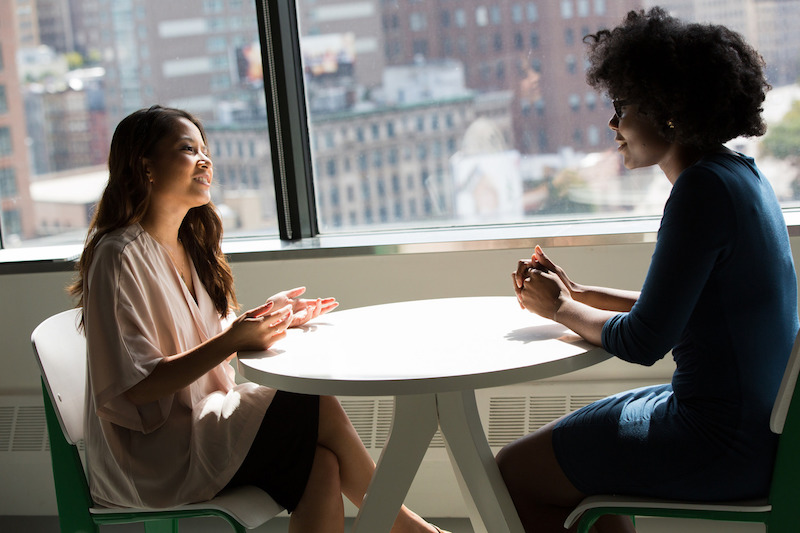 In recent months, several highly publicized incidents have occurred, which have reignited questions about the prevalence of racism and discrimination in the realm of sports. From the explicit racism demonstrated by LA Clippers owner, Donald Sterling, to the banana-throwing incident during a soccer match between Spain and Brazil, we are frequently reminded that discrimination does, in fact, exist on the playing field. In each of these situations, there were clear displays of discrimination that many would deem unacceptable. However, what about subtle, more ambiguous transgressions in which the offensive action may not be readily identified, nevertheless, discrimination is experienced? For example, when Fuzzy Zoeller asked Tiger Woods not to serve fried chicken and collard greens at the Masters’ Champions Dinner or when Dan Snyder refers to his Washington NFL team’s logo as a “badge of honor.” These subtle offenses referred to as microaggressions happen frequently and can have an intense, long-lasting impact on the emotional and psychological well being of the recipient (Sue, Bucceri, Lin, Nadal, & Torino, 2007). In this article, we explore various aspects of microaggressions in order to better understand what they are, how they operate, and how sport psychology consultants (SPCs) can work toward minimizing the prevalence of microaggressions in the environments in which they work (i.e., teams, athletic departments, hospitals) and in their interactions with clients.

“Microaggressions are the everyday verbal, nonverbal, and environmental slights, snubs, or insults, whether intentional or unintentional, which communicate hostile, derogatory, or negative messages to target persons based solely upon their marginalized group membership”, (Sue, 2010 p. 24). Marginalized group membership includes groups of people who are on the downside of power (i.e., racial or ethnic minority, lesbian, gay, bisexual, queer, transgender, female, religious minority, and/or a person with a disability). This definition highlights the important point that it is not only the messenger’s intent, but also the recipient’s perception of the message that characterizes an action as a microaggression. Three specific types of microaggressions have been identified in the literature (Sue et al., 2007):

Microassaults, much like overt discrimination, include conscious and explicit verbal or nonverbal attacks intended to hurt, suppress, or discriminate against an individual or group. An example would be fans making monkey sounds toward Brazilian footballers.

Microinsults are subtle, often unintentional, actions that convey rudeness, insensitivity, and/or demean a person’s cultural identity or heritage. Take, for instance, a coach stating, “I’m a slave driver” in the presence of Black athletes or criticizing a Jewish athlete for not playing on Yom Kippur.

Microinvalidations are subtle and unintentional communications that exclude, negate, or nullify the psychological thoughts, feelings, or experiences of a targeted person or group. For example, asking a female client if she has a boyfriend (negating the experience of lesbians) or stating that one does not “see race” (thus dismissing the experiences of racial minorities) (Shelton & Delgado-Romero, 2011; Sue et al., 2007).

Further, the following represent some of the common themes of microaggressions that have been identified in the literature (i.e., Sue et al., 2007; Shelton & Delgado-Romero, 2011): (a) the ascription of intelligence on the basis of race (i.e., referring to a Black athlete as being “articulate”); (b) avoidance and minimization of sexual orientation; (c) assuming that Asian Americans or Latino Americans are foreign-born; and (d) the sexual objectification of women.

It is the subtle and unintentional aspects of microaggressions that make them difficult to identify because the interpersonal interactions in which they occur are often not perceived as biased or discriminatory. Perpetrators tend to have an inherent belief that they are operating from a place of goodness and equality, and thus have difficulty accepting that they hold biased attitudes and engage in discriminatory behaviors (Sue, 2004). Those on the receiving end of the communication are often left wondering if an offense actually occurred (Sue, 2010). Despite the ambiguity of the transgression, the emotional/psychological impacts of microaggressions are undeniable and include increased feelings of frustration, anger, anxiety, depression (Solórzano, Ceja, & Yosso, 2000; Wang, Leu, & Shoda, 2011), low self-esteem, self-doubt, isolation (Solórzano et al., 2000; Sue et al., 2008), feeling alienated, invisible, and as if one’s cultural values are constantly invalidated (Burdsey, 2011; Sue et al., 2007). Literature within sport psychology suggests that these factors can negatively influence sport performance and exercise motivation (i.e., Burdsey, 2011; Jordan, 2010). Further, microaggressions may lead to unsatisfactory work relationships (Constantine & Sue, 2007) and perceptions of hostility in school settings (Smith, Allen, & Danley, 2007), suggesting that microaggressions may influence team chemistry. In terms of professional practice, perceived racial microaggressions can negatively impact clients’ views of the therapeutic alliance and overall satisfaction in counseling relationships (Constantine, 2007).

As a sport psychology consultant (SPC), it is important to be aware of the impacts of microaggressions and to address such issues openly in order to create better working and performance environments for our clients. It is imperative that we become aware of our biases, which we all have, and actively work to counter them in order to decrease the likelihood of engaging in microaggressions. We have to be willing to engage in difficult conversations and accept responsibility for taking corrective action when we have committed an offense if we are to expect our clients to do the same in their lives (Sue et al., 2007). These efforts will not only improve our therapeutic relationships with clients, whose cultural backgrounds may differ from our own, but will ultimately improve our work as SPCs.

Dr. Kensa Gunter is a licensed psychologist and an AASP Certified Consultant. In her Atlanta based private practice, she provides individual and team-based sport psychology services, individual counseling, and consultation services.
View all posts by Kensa Gunter, PsyD, CC-AASP